Christiana Little is Laurie Partridge in THE BARDY BUNCH

Christiana Little is Laurie Partridge in the THE BARDY BUNCH: The War of the Families Partridge and Brady, running March 20 – April 13 at the Theatre at St. Clements.

“In the summer of 1974, the Brady and Partridge Families, recently canceled by ABC and no longer under America’s watchful eye, met in a blood-soaked, passion-filled, vengeance-fueled, very special episode of Shakespearean proportions.”

THE BARDY BUNCH: A New Musical Situation Comedy of Errors
The Theatre at St. Clements (423 West 46th Street)
Written by Stephen Garvey
Directed by Jay Stern
March 20 – April 13
Tickets are available at the 1970’s price of $18

For tickets and all other info, check out www.thebardybunch.com. 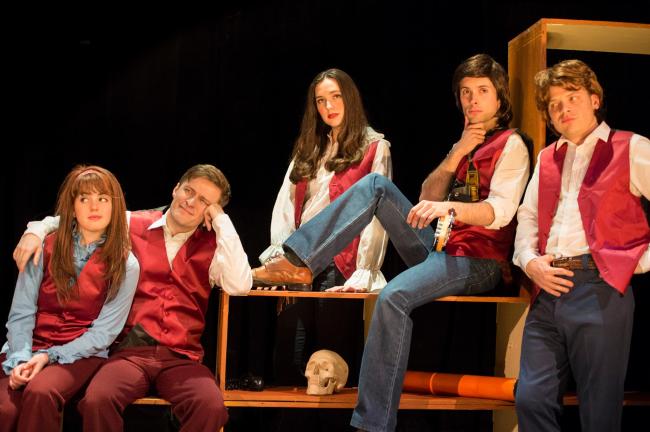